Thanks for your review! it will be published soon. Thank you! your review was submitted
sojourner
I was amazed at the quality of this unit, (and I'm a gadget freak). It has solid USB connections. Nothing loose and cheesy about it. I attached it to the face of my tower PC with mounting tape. Looks and functions very solid. I'm an amateur photographer and am constantly disconnecting one-to use it for something else. Having this has saved me a great deal of frustration. I can even leave the cables plugged into the hub and just power off the L.E.D. power switches, so now I don't need to hunt for cables. I'm using it full time now for a month and have had no problems whatsoever. I'm VERY glad I got over some of the "if'y" reviews and bought this. 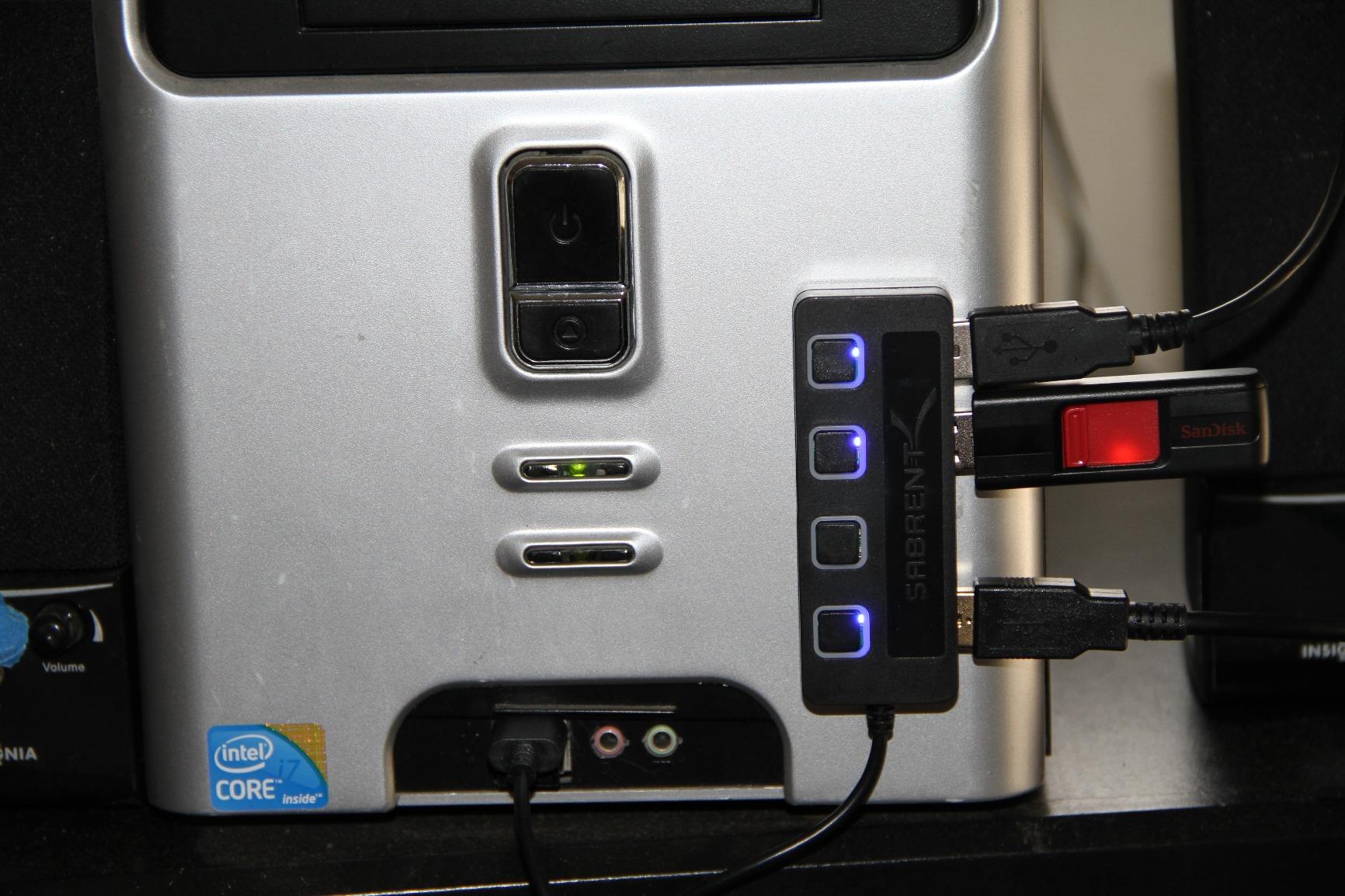 Is this helpful?
iQ
Easy to use. Voila!Helped me prove Maritime Admiralty Law and the U-Verse of: KNOW_This port helped me close a massive energy hole that proved my work and that Eye Am not Satoshi Nakamoto, but The Destroyer of the False Realm.Amazing what can be done with a $7.99 device that is humbly and gently accessed via the Amazon of my neural network and the incredible people who proved WITH me what Crystalline Baby Halo technology is and why dark matter particle resistance was a massive success to all who played FORTNITE with me while I was assembling a sophistocated port-authority protocol to enhance security for the lives of children.My Mom and I love these ports! And we're grateful to YOUR good company for posting my crazy review of what iQ is...some of the people whose products I have been raving about for this same purpose decided to not accept the reviews.Ported, Gated, Locked. 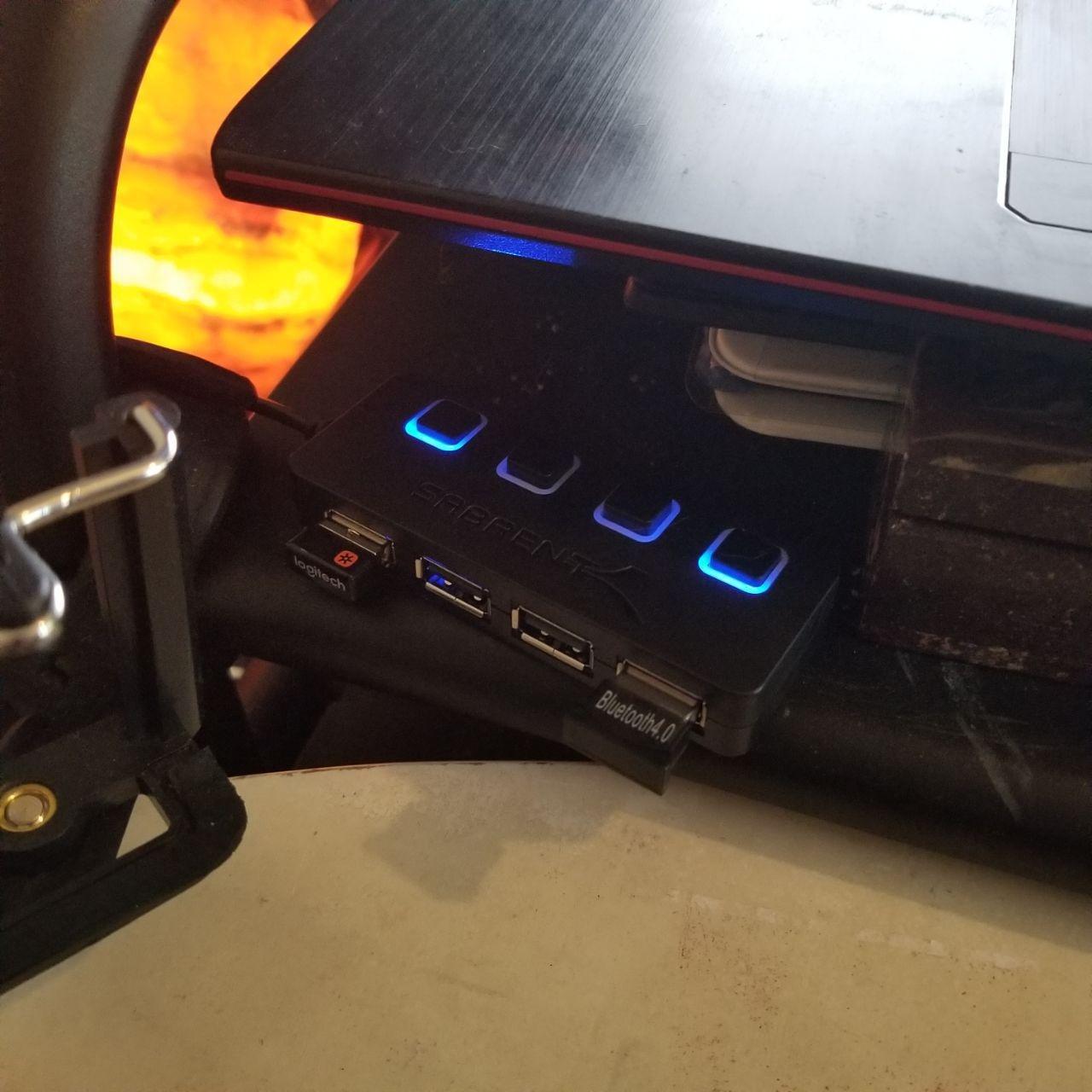 Is this helpful?
Connie
I am probably saying the same thing that at least 2610 other reviewers have stated: this thing works great for what you need. I am a passionate photographer and my computer only has four front-end USB ports. I need two for the keyboard and mouse alone, another for my phone, and another for my transfer cable from camera to computer. I got tired of having to unplug one device for another and then forgetting to plug the device back in.A blue light comes on when a USB port is active, but a button press by the port can shut that port off.This little gadget is a great deal at the current price. 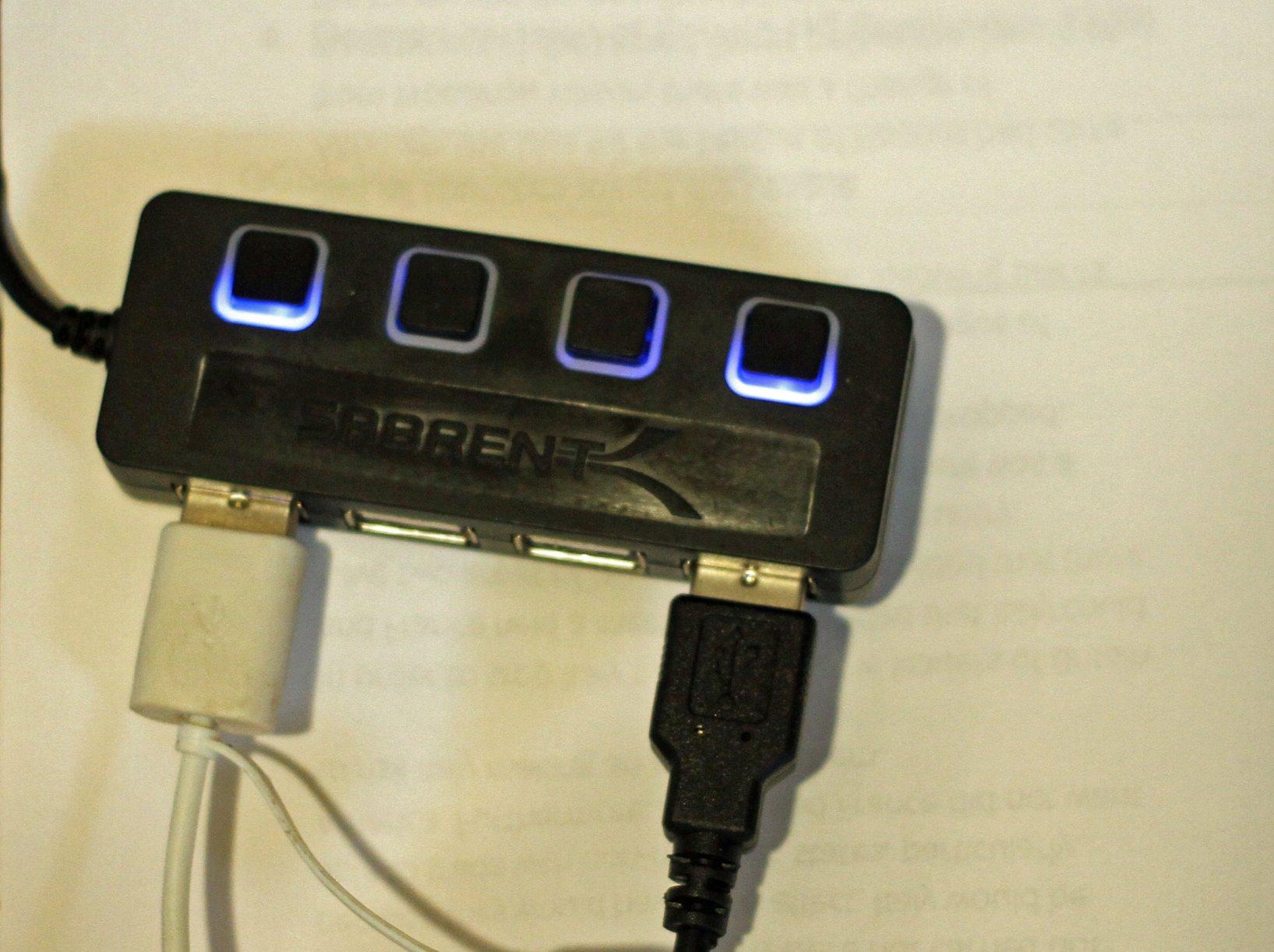